About Bequests
You may be looking for a way to make a significant gift to help further our mission. A bequest is a gift made through your will or trust. It is one of the most popular and flexible ways that you can support our cause.
Learn More

Gift Options
Find out What to Give and learn about the best assets to make a planned gift. Learn about gifts of cash, securities and property. Learn How to Give and discover gift options that provide tax and income benefits. Discover the best planned gift to meet your goals.
Learn More

You are at: Planned Giving > News > Washington News 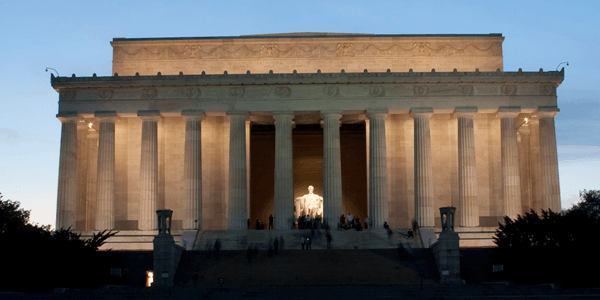 On July 31, 2019, National Taxpayer Advocate Nina Olson retired. She served taxpayers as their "voice at the IRS" since 2001.

The Taxpayer Advocate Service was created by Congress to give taxpayers an independent voice regarding IRS services. Olson conducted many studies and research projects designed to encourage the IRS to improve its assistance to taxpayers.

Many people both inside and outside the federal government praised Olson for her faithful and diligent efforts to improve the lives of U.S. taxpayers.

James R. White is the former director of tax issues at the Government Accountability Office. He noted, "Nina did an excellent job as Taxpayer Advocate precisely because she advocated for taxpayers. If she pushed some people too hard, I view that as doing her job."

Robert Kerr leads the National Association of Enrolled Agents. Kerr stated, "Many of us cannot remember having a tax administration conversation without consulting one of her annual reports. She has always had a seat at the table and has always had fully developed opinions on every issue under the sun."

Kathy Hettick was Chair of the IRS Advisory Council in 2016. Hettick noted, "She was instrumental in bringing taxpayer advocacy to the forefront." Hettick explained that Olson was effective because she was able to function in her taxpayer advocate role for 18 years.

Former IRS Commissioner Mark W. Everson echoed the praise of others. He noted, "The most difficult thing to discern in Washington is a person's true intentions. There were no doubts in her case. I came to appreciate over time that her advocacy gave taxpayers a certain confidence that the system was operating, overall, fairly, because you had a bulldog like her watching the system."

Editor's Note: The Taxpayer Advocate is effective only if he or she is able to influence Washington, Treasury and IRS officials. Olson clearly was successful in that effort and deserves appreciation from all American taxpayers.

Estate planning for your legacy

With estate planning, you can provide long-lasting support for Family Life Communications while enjoying financial benefits. 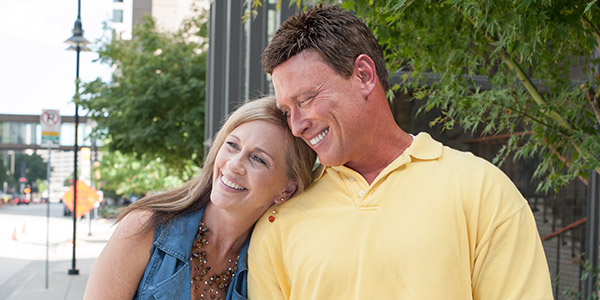 Learn how others have made an impact through their acts of giving to our organization and others. Explore the many benefits of charitable gift planning.
Learn More 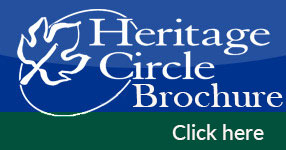